It can be safely missed

It isn’t entirely clear why this B-picture is called The Buckskin Lady as the dame concerned, Angela Medley (Patricia Medina) doesn’t wear buckskins or ride one. And to be perfectly frank, if a tad ungallant, she isn’t much of a lady either, being reduced to dealing poker in a saloon to support her drunken father.


Top-billed Ms. Medina was born in Liverpool, England to a Spanish father and English mother. She specialized in sword-and-cloak farragos and had looks that were usually termed sultry but she did appear in a couple of B-Westerns and some TV shows, including a few episodes of Have Gun, Will Travel. 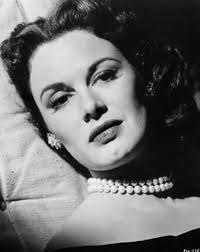 Medina, being sultry
The Buckskin Lady is a torrid town drama about two men vying for the hand of the sultry lady in question, buckskins or no. They are a lowdown gunslinger named Mr. Slinger and a decent physician named Dr. Merritt (get it?) You may guess which of the two finally wins out. Richard Denning plays the doc; Mr. Denning once said, “I am very grateful for a career which wasn’t spectacular” and apart from being the governor in Hawaii 5-0 I can’t in fact think of anything he was in, though he did have small parts in Westerns now and then, starting with Wells Fargo in 1937, and The Buckskin Lady was his last. He is, I fear, verging on the bland. 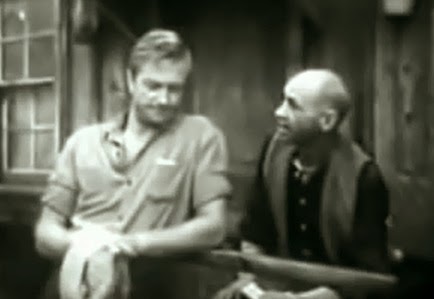 Richard Denning (left) being unspectacular
His rival, the gunman, is played by Gerald Mohr who looked vaguely like Humphrey Bogart and suited noirs, though he did a lot of B-Westerns, starting with a Roy Rogers epic in 1943 and appearing in any number of TV shows. 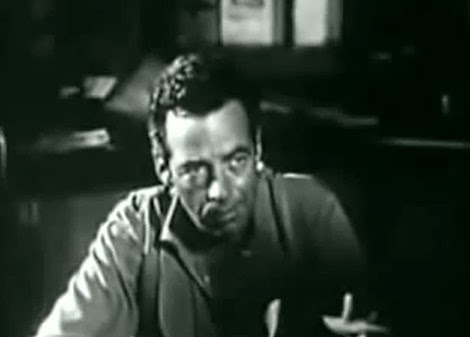 Sort of like Humph
So you see the acting isn’t exactly stellar. I only watched it because Henry Hull and Hank Worden were in it. And because it's a Western.


Hull was a disgraceful ham but was rather amusing in oaters. One thinks of him chiefly as a cranky opinionated newspaper editor (Jesse James and The Return of Frank James, obviously, but don’t forget also Rimfire in 1947). He was out of character but actually rather good as the sheriff in RobertMitchum’s Man With the Gun in 1955. I like Henry. 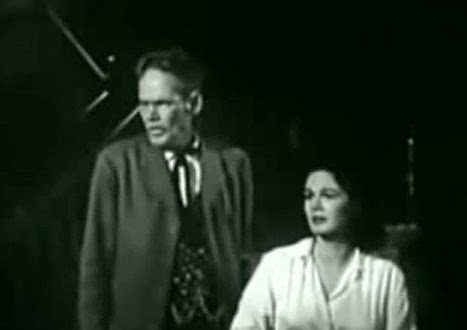 Henry Hull not a newspaper editor this time
And as for Hank, well, he was one of the great stalwarts of the John Ford/John Wayne stock company, and he was in no fewer than 169 Westerns of all kinds from Barbary Coast in 1935 to Once Upon a Texas Train, a 1988 TV movie. Like Gary Cooper he was raised on a Montana ranch and like Slim Pickens he started as a rodeo star. Most people think of him chiefly for his part as Mose in The Searchers. In The Buckskin Lady Hull is the drunken father of the heroine and Worden is the decent factotum Lon. Together they are the best thing about the movie. 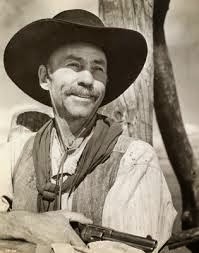 
Director and co-writer was Carl K Hittleman who was more of a producer but did direct a couple of oaters such as Kentucky Rifle and Gun Battle at Monterey, neither, I fear, very good (in fact Kentucky Rifle is dire).


The Buckskin Lady can be safely missed.