Starting in 1904, Clarence E Mulford wrote a series of magazine short stories and 28 popular novels with the central character of Bill ‘Hop-Along’ Cassidy. 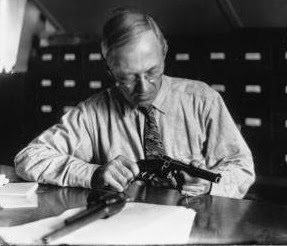 His hero was a coarse-tongued, dangerous rough but once Hop-Along was transferred to the silver screen, starting in 1935 with Hop-Along Cassidy, starring the then forty-year-old William Boyd, the character was toned down into the clean-living sarsaparilla-quaffing do-gooder we all know today. 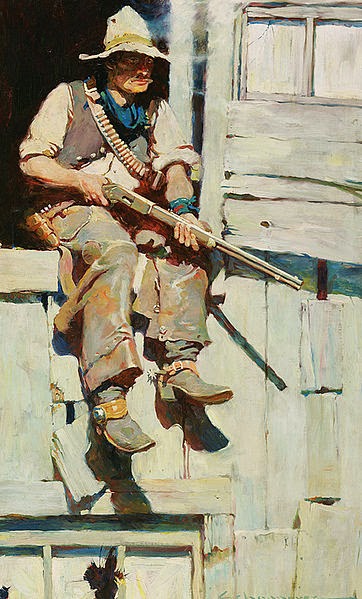 Hopalong Takes Command, illustration by Frank Schoonover for the 1905 story
The Fight at Buckskin.
It was to become a hugely successful franchise. After 41 films, the Harry Sherman Productions (amusing logo of pioneer wagon on a plinth) 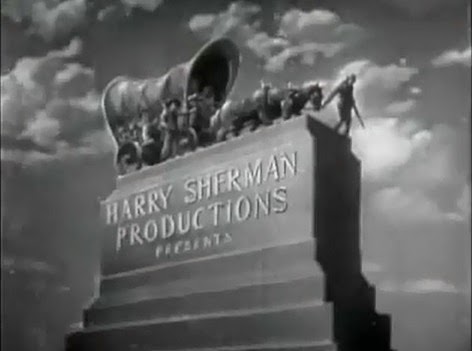 Excellent logo
shifted from Paramount to United Artists in 1942. 13 wartime movies followed, of which Lumberjack in 1944 was one, before Sherman gave up (he wanted to break into A-pictures) and Boyd himself bought the franchise, continuing to distribute through UA. Twelve more episodes were made before, with B-Westerns’ decline, they finished in 1948.


It was far from the end of the story, though, because Boyd was far-sighted, selling the project to NBC TV as the first major regular Western show. At first, they were simply cut-down Hoppy films but then Boyd began making new half-hour episodes especially for TV, with the great Edgar Buchanan as his sidekick. Parallel with this, a very popular radio series, again featuring Boyd, began in 1950. 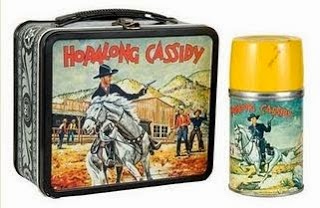 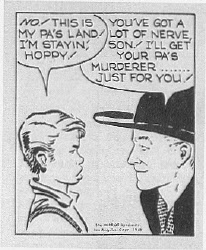 Comics
In the films, Hopalong (the hyphen got dropped along the trail) usually traveled with an amusing old-timer (Gabby Hayes, then Andy Clyde, who is California in Lumberjack) and a juvenile lead to romance any dames that came their way (James Ellison was the first but there were several; by the time of Lumberjack, Jimmy Rogers was doing duty).


The movies were not junk, by any means. Many, including Lumberjack, were photographed by Russell Harlan (Ramrod, Four Faces West and Red River, no less) and the credits proudly tell us that the movie was “photographed in the HIGH SIERRAS”.  The music was sometimes by Paul Sawtell, as in this one, though here it is a bit old-fashioned and overblown. Direction was by good old Lesley Selander, who did many Hoppy movies. He was a very prolific Western expert who did 124 ‘B’ and TV oaters, 1925 – 68. He knew what he was doing and the movies crack along at a lively pace. A lot of the pictures were written by Michael Wilson (later of Lawrence of Arabia fame) and the screenplays were professional, tight and economical (they usually had less than an hour to fill). Lumberjack’s wasn’t quite as good as some of the others, the work of Norman Houston and Barry Shipman. 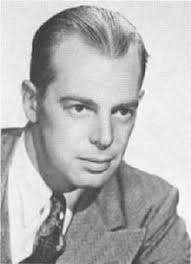 
The first five minutes contain little but galloping as various ranch hands, including Hoppy, rush here and there looking for an eloping couple. Miss Julie (Ellen Hall) has run off to tie the knot with a certain timber-owning Ben Jordan (John Witney) but she moves from spinsterhood to married bliss to the estate of widow all in three minutes as Mr. Jordan is shot down on the parson’s steps by the bad guys who want his timber land. 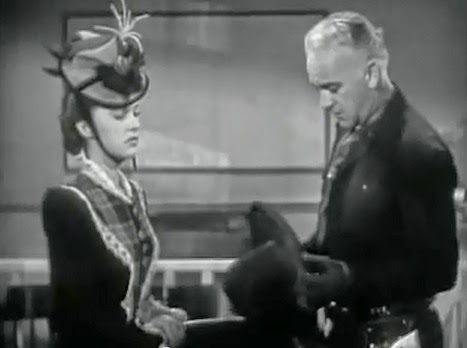 Actually, she is only a scheming gold-digger anyway and while it was quite normal to have cross, bossy dames in Westerns, who would be redeemed in the last reel thanks to the hero and come round to being sweet, I must say that this one is particularly nasty and we all would have been quite happy if she had been blown up by the dynamite in the end.

There is plenty of logging stock footage and Hoppy in a plaid shirt gets to shout “Timber!” There are several logging songs too as the lumberjacks sing while they saw. The trouble these days is that one is inevitably reminded of Monty Python. 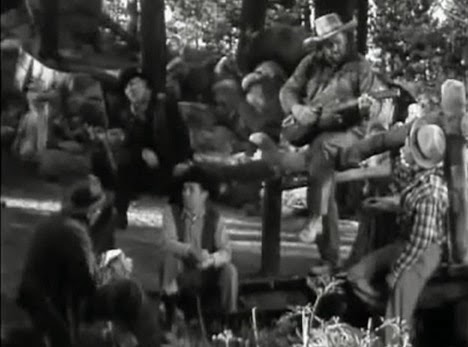 Boyd was pushing 50 by this time and is looking a bit stocky and silver-haired. He has that annoying way of throwing shots, as if by darting the revolver forwards when firing, the bullet would go faster. Authentic it isn’t.

The bad guys are shyster lawyers in suits (stalwarts Francis McDonald and Hal Taliaferro). Comic relief is provided by Clyde as old-timer California and his badinage with Aunt Abbey Peters (Ethel Wales). 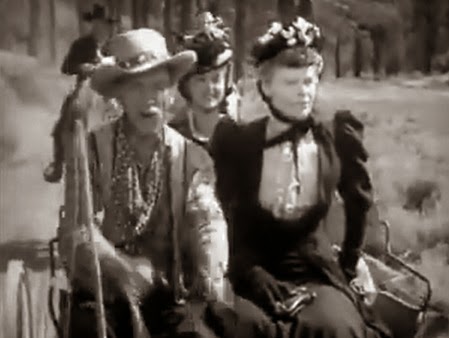 California and Aunt Abbey
There’s a gripping last-reel action scene involving dynamite and you will not be amazed to hear that Hoppy saves the day.


Not one of the greatest epics in the series, this one will do to get a flavor of them. You could also try Border Patrol of the previous year, a rather better attempt, which in addition stars a young Robert Mitchum (it was in fact his first movie).