The Apache Kid by Will Henry

Henry Wilson Allen (1912 – 1991) wrote under the name Clay Fisher (more fictional action-Westerns) and Will Henry (the more directly historical ones). Born in Kansas City, Missouri, before beginning his writing career he worked as a stablehand, shop clerk and gold miner. Under the names Heck Allen and Henry Allen he wrote animated films and shorts for MGM, notably the Barney Bear masterpieces. In 1950 his first Western novel was published, No Survivors. He went on to write over fifty, eight of which were adapted for the screen (Journey to Shiloh, Mackenna’s Gold, Pillars of the Sky, Santa Fe Passage, The North Star, The Tall Men, Yellowstone Kelly and Young Billy Young) as well as a short story which became Into the Badlands for TV. He was a five-time winner of the Golden Spur Award. 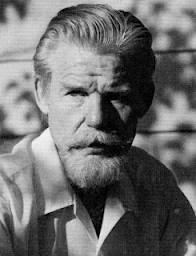 Will Henry. Looks like Pierce Brosnan.
Henry was much influenced by the post-Broken Arrow ‘good Indian’ story and while some of his tales verge on the romantic in this respect, his theme is often one of the failure of the white Americans on the frontier to treat the indigenous inhabitants with respect or even a modicum of intelligence.


The Apache Kid was a work of 1961 and, as is clear from the title, tells the story of the young Apache scout tutored by Al Sieber who later earned (rightly or not) a reputation for marauding and raiding on an unprecedented scale. 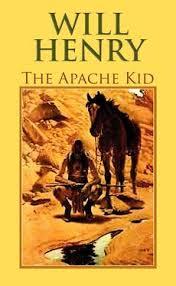 Enjoyable novel
Although purportedly ‘historical’, this is clearly a novel. Liberties are taken. Of course, much of the life of the Kid was shrouded in mystery; we don’t even know exactly where or when he was born or where or when he died. This is ideal for a novelist who can invent his or her own version of the story. Still, there are some rather glaring errors or exaggerations. For one thing, Al Sieber plays, obviously, a key role in the story but is referred to throughout as ‘Al Seiber.’ This was a common mistake, in fact, and several times in Army documents the ‘Seiber’ spelling is used. There is even a peak in the Grand Canyon, Seiber Point, named for Al! 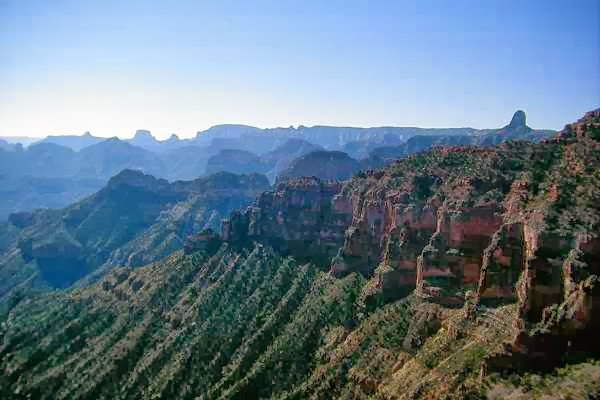 Seiber Point
Sometimes his name was even pronounced Cyber (as in the 1955 Stories of the Century TV show). But it was certainly Sieber, pronunced Seeber and often rendered as Seaber or Seaver or Seavers in documents and newspapers. Anyway. Henry’s Al is six foot two and 220 pounds. He was in reality about five foot ten. Never mind.

Al Sieber
In this tale, Al is fired by Agent Bullis chiefly for his criticism of Bullis’s displacement of Aravaipa chiefs rather than the actual causes of arguments over Bullis’s using Indian prisoners as free labor to make roads and his closing of the store to take it over himself. Once fired, Al sets off on his own account to find Kid. This is possible, but unlikely.


Sieber seems to have had an attitude to Kid that is hard to pin down. He mentored the young man and Kid was Al’s protégé, and most accounts say he did not bear a grudge against Kid for the bullet to the foot he received when Kid came in to surrender (it was in any case not Kid who fired it). Yet, Kid seems to have made some anti-Sieber remarks later on and Al testified against Kid at the second (civil) trial, playing a not insignificant part in Kid’s conviction. In the novel, however, Al is an out-and-out ally of Kid and does everything possible to help him, in the teeth of Army and civilian determination to capture and kill the Apache. 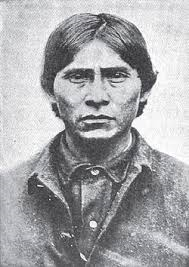 
Henry’s Kid is young, born in 1869. We don’t know for sure but the best guess for a birthdate is 1860, which would have made him 27 at the time of the Sieber shooting in ’87 and in his early thirties when on the run afterwards in Arizona and New Mexico.


Some of Henry’s writing is a bit ho-hum. For example, he has an English character named Mercer and the way Mercer speaks comes straight out of the Dick Van Dyke School of English, or perhaps a sub-PG Wodehouse 20s novel.


The character of Packrat, the fat unmarried Apache friend of Niño (Henry calls Kid Niño throughout) is well drawn, a sympathetic portrayal that sticks in the memory.


The book makes an enjoyable read and is a possible, if not plausible version of Kid’s life and death. Certainly the Apaches are treated intelligently and compassionately in the book and that is no small thing. 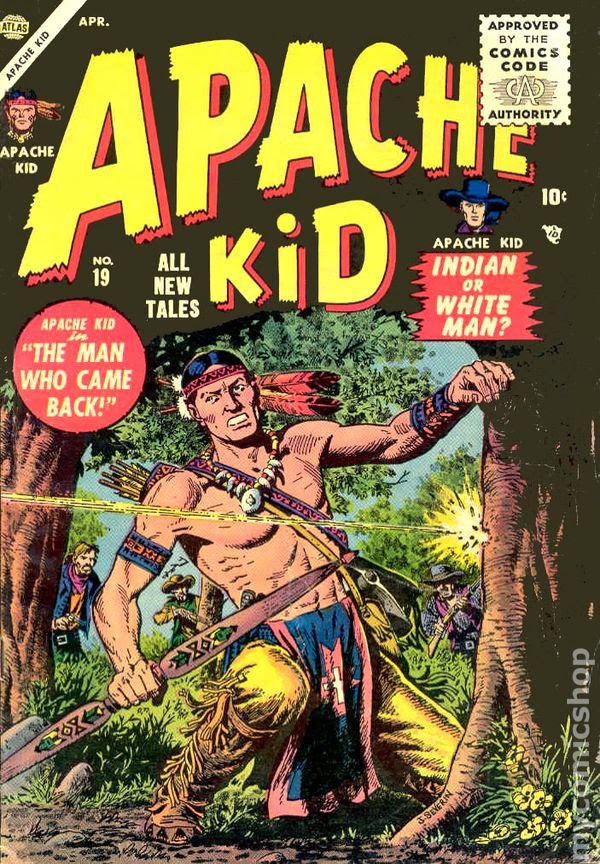