The Civil War comes to Vermont

Van Heflin was in thirteen Western or semi-Western movies and a few TV shows. He started as a clergyman in one of the several versions of The Outcasts of Poker Flat in 1937 and ended with a spaghetti The Ruthless Four in 1968. He is, of course, best known, oaterwise, for his parts in Shane as the rough farmer Joe Starrett and 3:10 to Yuma as the, er, rough farmer Dan Evans.


He was Jim Bridger in Tomahawk and a gringo gold miner in Mexico in Wings of the Hawk and satisfactory in both. He was very good in Shane and 3:10 and he was outstanding with Gary Cooper in They Came to Cordura. I think that all in all Heflin acquitted himself well in the genre.


Of course some of his ‘Westerns’ were hardly that and The Raid is one. Not so much a cowboy movie as a war film, it tells of the Confederate raid on St Albans, Vermont, in October 1864. The picture starts with the usual mendacious ‘This is a true story’ claim and proceeds to play havoc with history, but that’s par for the course. 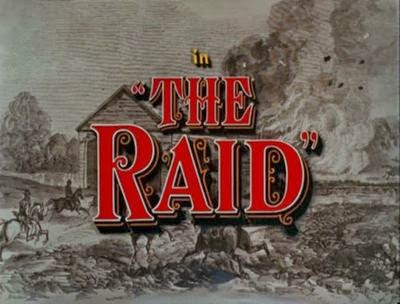 The raid was in reality led by Lt. Bennett H Young (1843 – 1919) rather than Major Neal Benton as played by Heflin. He had been captured in Ohio in 1863 but escaped to Canada, where he recruited other escaped Confederates for an attack on St Albans, a quiet Vermont town 15 miles from the border. Young and his men posed as St Johns men on a sporting vacation (rather than a Montreal merchant looking to buy local property). 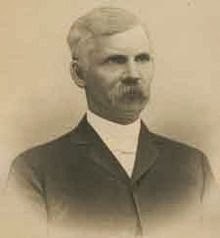 Bennett Young
Well, they did attack, on 19 October 1864, robbing the three town banks simultaneously and netting $208,000. However, they did not burn the town down, as happens in the film as a revenge act for Sherman’s Shenandoah campaign, because the Greek fire they had did not work. Only one shack was damaged.


They fled back across the Canadian border where, however, they were arrested and such money as remained (about $88,000) was confiscated and returned to St Albans. The Canadians decided that it had been an act of war so they would not extradite the culprits to the USA, and the men were freed.


Young was excluded from President Andrew Johnson’s amnesty proclamation, however, and spent three years studying law and literature in Ireland and Scotland. When finally allowed back he became a noted lawyer in Kentucky. He founded the first orphanage for blacks in Louisville and a school for the blind.


So much for the reality. The movie is all a bit more dramatic than that. It was directed by Hugo Fregonese (who directed and/or wrote ten Westerns, Bs or European ones). 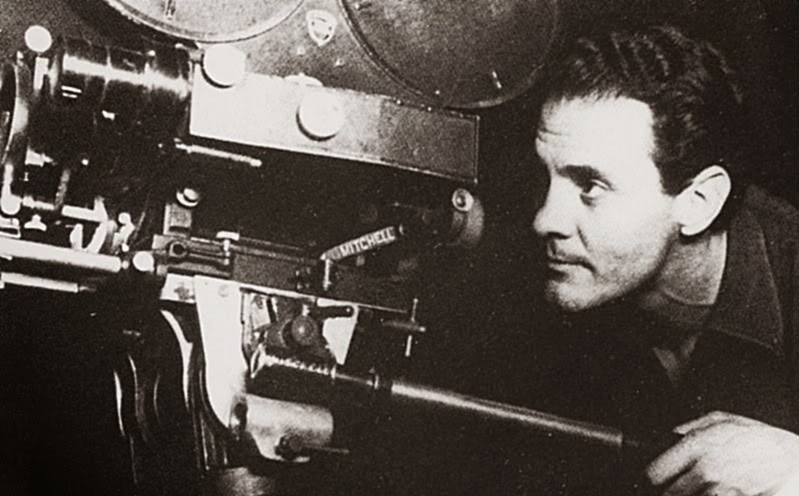 Hugo Fregonese
It was written by Sydney Boehm from the Herbert Ravenal Sass novel Affair at St Albans, and produced by an independent company, distributed by Twentieth Century Fox. So it’s pretty much a B-Western. Still, it was shot by Lucien Ballard so there was quality there. 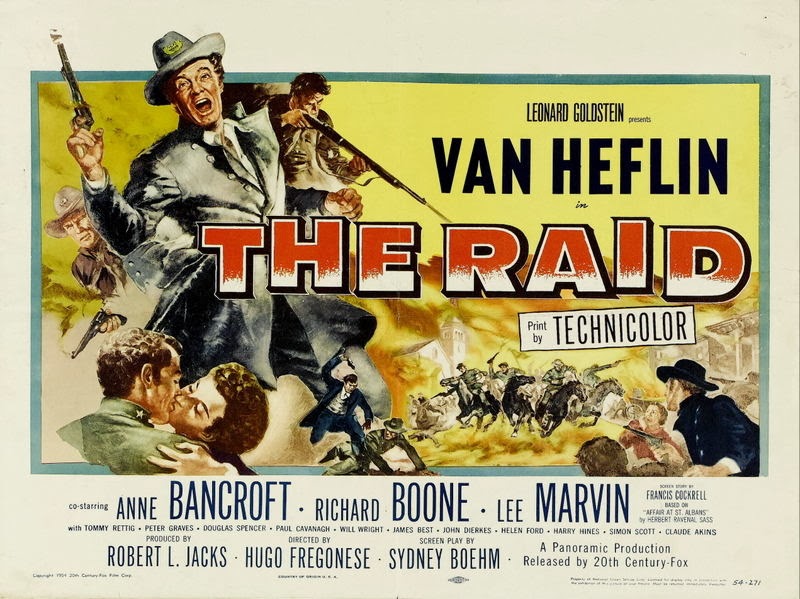 Dramatic stuff
And the cast was pretty good too. Heflin’s soldiers feature Peter Graves as the Captain, James Best and Claude Akins as lieutenants and Lee Marvin as the unreliable, violent soldier who nearly blows the whole thing. Actually, on the whole the Confederate raid is conducted with such incompetence it’s a wonder they got anything done at all. 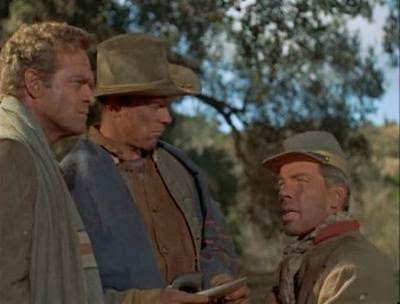 Heflin, Graves, Marvin: good cast
As for the inevitable but in this case rather regrettable love interest, Van stays at a boarding house run by the great Anne Bancroft, so that’s a plus, and better still, another of her boarders is a wounded Union soldier, now a sour, disappointed recruiting officer, Richard Boone. La Bancroft’s son, Larry, to whom Van takes a shine, is played by Tommy Rettig, the Rin Tin Tin boy. Good old Will Wright is the bank manager. Yup, it’s a good cast alright. 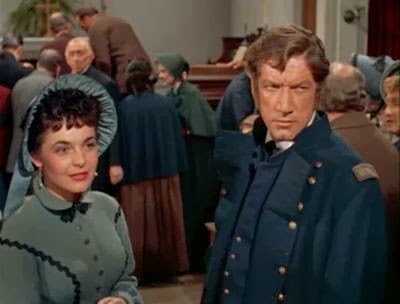 Anne Bancroft with Richard Boone
This movie is perfectly watchable and has a kind of Dirty Dozen/heist vibe to it. Heflin is solid, if unelectric, and the writing is equally solid, if not stolid, but there is some good support acting and you do kind of wonder as the climax builds whether they are going to get away with it. That and the Ballard cinematography just push it to three revolvers. 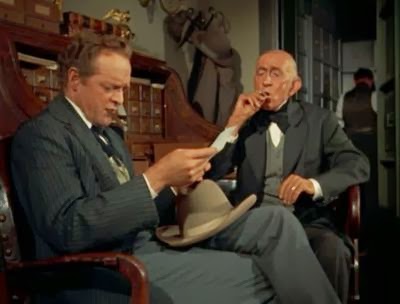 Van with my hero Will Wright the bank manager