Salome Where She Danced (Universal, 1945)

Only by a great stretch of the Western buff’s imagination a Western at all, Salome Where She Danced, the title lacking that comma so brutally, was the first starring role (after very many uncredited bit parts) of Yvonne De Carlo. Margaret Yvonne Middleton was born in Vancouver, daughter of an abandoned waitress, and struggled on chorus lines before finally getting her big break. The film Salome was hammered by the critics (quite rightly) but was quite successful with the public and her career was launched. She followed it up later the same year with another Western with fellow Canadian Rod Cameron, Frontier Gal, and pretty grim that was too. Indeed, nowadays most of her films are better forgotten. She was in seventeen B-Westerns altogether, and quite a few Bonanza episodes. They are all eminently missable. 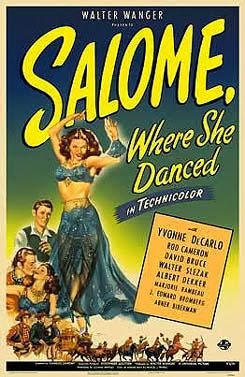 Get your sick bucket ready before watching. At least there's a comma in the poster.
Salome starts with Lee’s surrender in 1865 where Rod Cameron is a war correspondent who meets a Reb lieutenant (David Bruce) who can’t stop fighting. Rod goes off to Europe and gets involved with a glamorous dancer with a cheesy accent (De Carlo) and there are all sorts of camp romps, chocolate-box scenes, long dresses and ruffled shirts, and a great deal of song and dance. De Carlo provokes war between Austria and Germany by canoodling with Bismarck and just as you are wondering why on earth this is billed as a Western, they go off to the USA. The Reb Lt. has now become a stage robber.


There follow all sorts of ridiculous goings on as the robber falls for De Carlo. Most of them, though, are just excuses for De Carlo to do her act.


It’s supposed to have been suggested by the life of Lola Montez but the similarities between Lola and Yvonne are, er, faint. 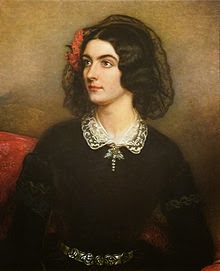 Lola Montez
Albert Dekker as monocled Count Von Bohlen is about the best thing about it. There’s a totally bizarre Chinese sage, Dr. Ling, with an ‘Irish’ accent, played by Abner Biberman whose birthplace was Wisconsin rather than the Emerald Isle. Or China. 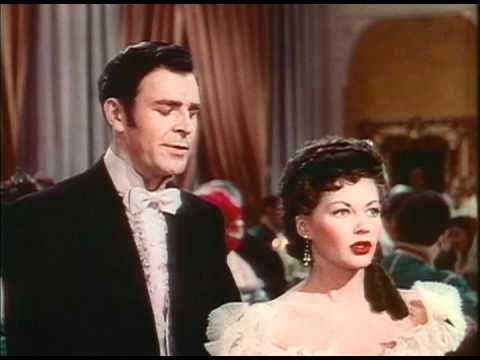 Rod 'n' Yvonne, Canada's best
Rod Cameron was 6’4” and had lustrous black hair but his talents didn't go far beyond that. In the 1940s he appeared as a Mountie in Cecil B DeMille's North West Mounted Police (he'd always wanted to be a Mountie) and then in a series of very B Universal Westerns with Fuzzy Knight as his comic sidekick as well as quite a few low-budget movies for Republic (but at least he was leading). In some late 40s efforts such as Panhandle and The Plunderers he wasn't bad. He guested on several Western TV shows, especially Laramie, and went off to Europe to do some dire spaghetti westerns in the 60s. But really, as an actor he was in little danger of winning an Oscar.


There’s a town in Arizona named after the movie. 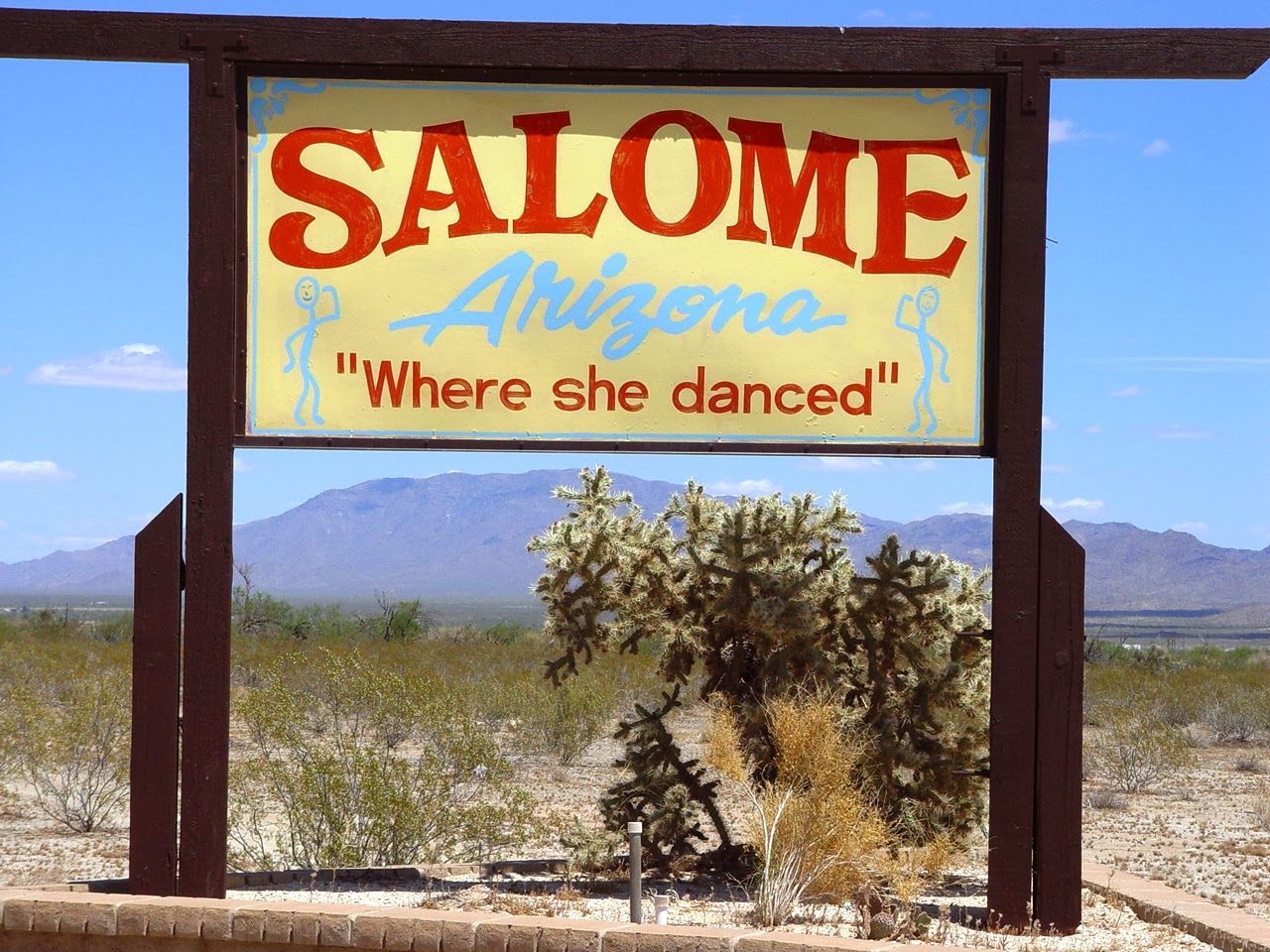 Salome, AZ
The only reason for watching this film is that it is unintentionally funny. But really, if you do watch it, arm yourself with some anti-nausea medicine first.