Los Angeleno Stuart Heisler had directed the nice little Gary Cooper vehicle Along Came Jones in 1945 (I have rather a soft spot for that film) and had done the film version of The Lone Ranger the year before this mighty epic. But no one would claim that Heisler was a Western specialist or in the front rank of directors.


This is a tale of young love and death. But Romeo & Juliet it ain’t. 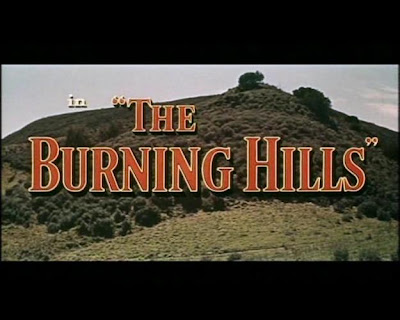 Nice photography anyway
Tab Hunter’s homesteader brother is shot in the back and killed (it’s rather good the way we only see the lower half of the assassins, from gunbelt to boots) and so Tab wants revenge, naturally (it is a Western, after all) on the mean cattle baron rancher (our good friend Ray Teal) whose even meaner son did it. 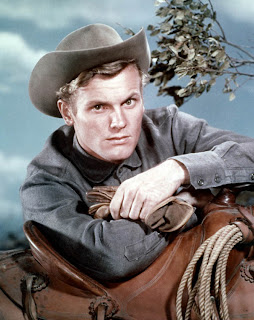 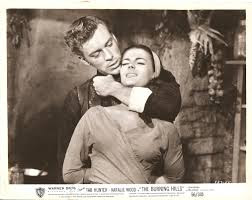 Slimy Skip brutalizes Natalie
Homeier had appeared as the punk kid in The Gunfighter in 1950 and for most of the rest of the 50s he cornered the market in punk kids. His brylcreemed coiffure is a sight to behold. Tab wounds Ray and escapes, himself wounded. Skip and his hair, accompanied by his henchpersons (Claude Akins is the main one) set off in pursuit. Little do they know that our hero has fallen into the arms (almost literally) of Mexican beauty Natalie Wood, that most Spanish of actresses, hem hem. (She was rather beautiful though). Anyway, all sorts of excitements follow when the posse catches up with Tab. And Natalie, who is far more macho than her uncle or brother, thwarts them. 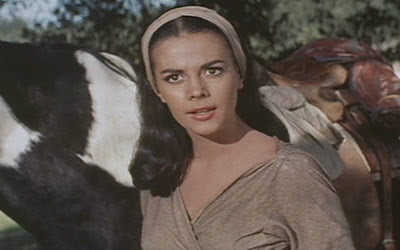 Mexicana? Well...
Natalie’s ‘Mexican’ accent was so dreadful that the studio considered dubbing another voice over it. But they didn’t in the end.


The show, such as it is, is stolen by the Dutch/Ute tracker Jacob Lantz (played by Eduard Franz) who acts the pants off the lot of them. 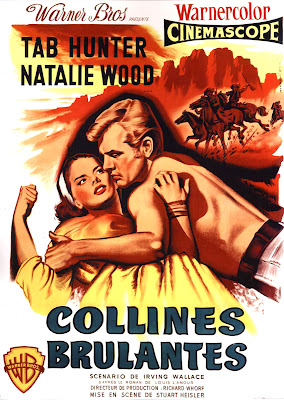 Racy 50s poster
The story is first-degree cliché (Ray Teal wants “the whole valley”) and much of the dialogue is, too. Irving Wallace wrote the screenplay from a Louis L’Amour novel. But that doesn’t stop the script being second-rate. 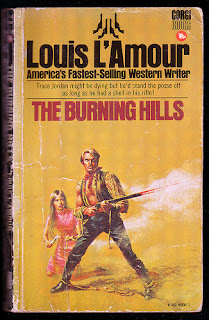 Good book. Shame about the adaptation.
Still, it’s Warnercolor CinemaScope photographed by Ted McCord and the action zips along. There’s some David Buttolph music. As long as you accept that this is a 50s Warners Western with no pretensions whatsoever, you’ll have a good enough time watching it.