A little bit of (Hollywood) history

In 1925 a Zane Grey story had been made into a silent movie, The Thundering Herd, starring pencil-mustached Jack Holt as Tom Doan.


As was common in the early 1930s, Paramount decided to remake it as a talkie, using a lot of footage of the silent. In fact they did a little series of eight Zane Grey stories between 1932 and 1934, directed by Henry Hathaway and nearly all starring Randolph Scott. They were:

The Thundering Herd (1933) which took a new title later, Buffalo Stampede (one of the best of the series)

Under the Tonto Rim (1933) with Stuart Erwin, sadly, rather than Randolph Scott, a remake of the 1928 silent with Richard Arlen


The ‘stock company’ included Harry Carey (Sr.) who was usually the good guy and Noah Beery (Sr.) as the villain. They had been in many of the silents so the footage could easily be re-used. Hathaway had been the second unit director on the 1925 version of The Thundering Herd.


They were black & white programmers that came in at under an hour and they had few pretensions to greatness but they were well photographed, well directed and well acted, and Paramount threw budget at them. They weren’t junk. 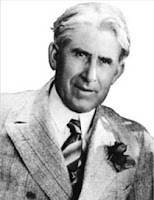 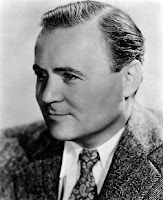 
Of course by modern standards they do look corny and it must be said that when you think of major big-budget Westerns that came out only five or six years later, at the end of the 30s, these short movies do seem awfully old-fashioned. Destry Rides Again, Stagecoach, Jesse James, Dodge City, Drums Along the Mohawk, Union Pacific and others all came out in 1939 and were ‘modern’ full-length films, with high production values, top stars, sophisticated dialogue and complex plots. Hollywood had progressed by leaps and bounds in those few short years.


But Paramount’s Henry Hathaway/Zane Grey/Randolph Scott Westerns aren’t just of historical interest. They are, by and large, still fun to watch today. John Wayne’s early 30s pictures for RKO have a similar attraction.


So the mustache, which does not suit Randy at all and makes him look caddish, was to make him resemble Jack Holt in case shots of Holt from the old silent movie were used. It wasn’t a problem with badman Randall Jett: Noah Beery had portrayed him in 1925 too! 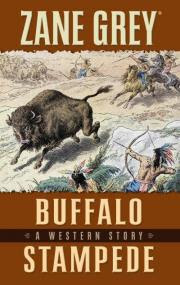 The film may also be noteworthy for the worst hat ever worn in a Western. Watch it and observe the headgear of Mr. Beery.


We are in 1874. Stage driver Tom Doan (Scott) wants to turn over his 50-dollar a month job to Buster Crabbe and take up buffalo hunting with Harry Carey. He also wants to marry Judith Allen but she is kept a prisoner by her wicked stepfather Noah Beery, who lusts after her, earning the enmity of Mrs. Beery, Blanche Frederici (I wonder if she was related to Mrs. Buffalo Bill?), who is excellent as the spurned wife full of hatred. Noah is a hide robber, waiting till the hunters have done all the work then stealing their buffalo hides. The Comanches do not like the white men killing all their buffalo, and who can blame them, and they go on the warpath. So we have skullduggery, Indian attacks, cowboys galloping to the rescue: it’s 57 minutes of action. 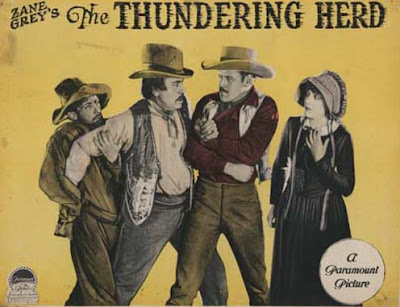 And of course we have scenes (from the silent movie) of the noble beasts wandering the plains and charging (they have to charge so that the heroine can fall before them and be rescued by the gallant hero scooping her up onto his white charger). 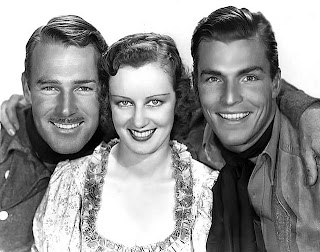 Scott, Allen, Crabbe
There's an unusual bit where a circled wagon train attacked by Indians is rescued by another wagon rain which circles the Indians!

Do watch this film. Don’t expect a modern Western but you might be surprised by the quality. 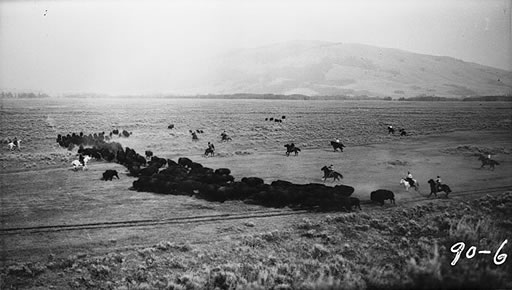