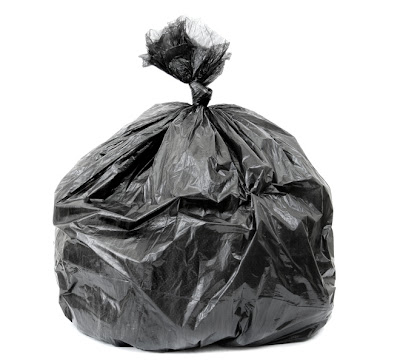 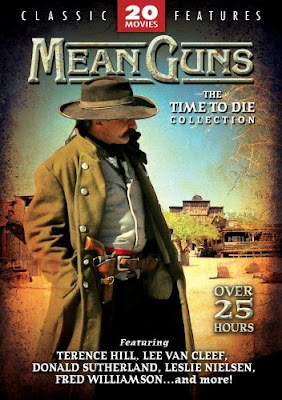 Although I have good DVD players which show most DVDs very well, the majority of these Mill Creek ones either jump about or freeze solid or don’t run at all. Some show nicely the usual FBI warning that you will go to the electric chair if you even think about actually watching the movie you have bought, then freeze.

When one buys cheap DVDs one doesn’t expect great quality but the minimum is that they actually show the films claimed to be contained in the box.

It is true that of the movies in this set that did work, or partially work, most of them would have better remained unwatched. Low-grade spaghettis, ancient low-budget msecond-features, all in bad color or crackly black and white, they have very little to recommend them.

Dan Candy’s Law was about the best, a second-class Canadian Western that I reviewed in September.


The rest are either junk or may be excellent but I wouldn’t know because they don’t work and I haven't seen them.

So take my tip, blog-pards, stay well away from a Mill Creek DVD. Save yourself money and a lot of frustration.