On one level just a one-reel short, and a melodramatic morality tale, The Last Drop of Water is also a little landmark in the history of the Western. It was directed and produced by the great DW Griffith, who made 47 Westerns (or Westernish pictures anyway) between 1908 and 1919. This was already his twenty-fourth. It is fascinating to see just how far the genre had developed since Edison's The Great Train Robbery of 1903, only eight years before. 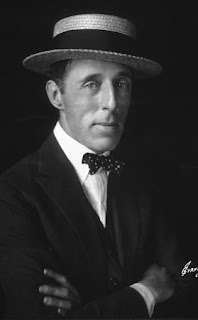 There is considerable artistry in evidence, and the picture was shot out at Lookout Mountain in the Sierra Madre and in Topanga Canyon, near LA. It was photographed by the talented GW Bitzer, who worked for Griffith on the likes of Ramona, The Battle of Elderbush Gulch and The Birth of a Nation (all reviewed already, so click the links for those) and who himself would become a director. 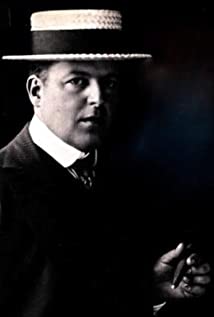 GW seems to have adopted his boss's style

It’s a Bret Harte story. Harte’s Western tales were hugely popular and oft-filmed – one thinks of the different versions of Tennessee’s Partner, The Half Breed and The Outcasts of Poker Flat. 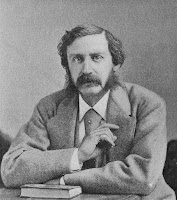 Blanche Sweet, a top actress of the day, is Mary, the heroine. Sweet did eleven Westerns for Griffith (later slightly playing second fiddle to Mary Pickford). 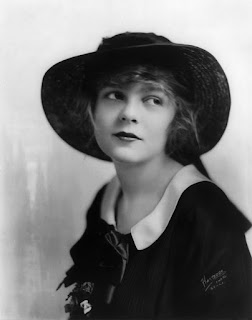 In the first scene she is wooed by decent Jim (Charles West) but rejects him in favor of the more dashing and cheery John (Joseph Graybill). The main theme of the movie is the demon drink: it was still nine years before Prohibition but there was a rising tide of disapproval for alcohol and many novels and early motion pictures highlighted the deleterious effects of the bottle. Mary doesn’t see it but we, the viewers, watch John swigging from a hip flask before proposing to the fair maid. Clearly a rotter. 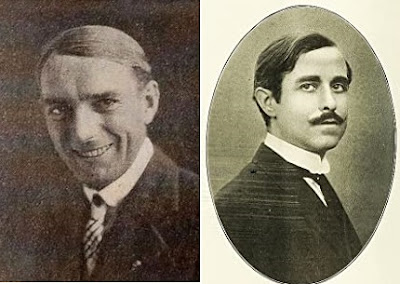 West was often the goody in Griffith Westerns, and indeed would survive well into the talkie era. His last picture was The Grapes of Wrath in 1940. Graybill too was a Griffith regular, but only did three Westerns for him and died young, in 1913.

Well, the newly-weds join a wagon train (their wagon looks more like a gypsy caravan than a Conestoga) to seek their fortune in the West, and who should also be in the party but the rejected suitor Jim. By now the drink has taken hold and John is permanently tipsy. In fact Jim has to hold his arm to prevent him hitting the fair Mary.

Out in the wilds (the movie is subtitled A Story of the Great American Desert) Indians attack. Unlike his contemporary Thomas H Ince, Griffith had no interest in Indians. They were just nameless savages to be killed. Griffith wasn’t alone, of course, though there were silent movies that treated Native Americans with sensitivity.

The settlers form “a stockade of wagons” but they soon run short of water. There is a water hole nearby but it will be risky to go there. John is so drunk he is careless of the danger and staggers out with canteens. Jim follows, more cautiously. But it is John who survives better at first, while Jim looks like expiring from thirst. It is at this point that the reprobate John turns over a new leaf, and, in imitation of the gallant Elizabethan poet Sir Philip Sidney, who, lying wounded at the Battle of Zutphen, gave his last water to another wounded soldier, saying, "Thy necessity is yet greater than mine”, John sacrifices his own life to save Jim’s. 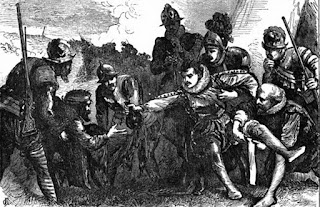 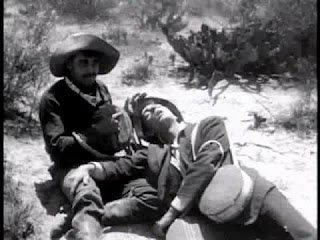 The US Cavalry arrives at the last moment (this was already a well-known trope), they recover John’s body and give him a decent burial, and the grave is in the foreground as we see Jim and Mary (after a proper interval, presumably, to be wed) as the caravan leaves for the West.

A pretty tale. Graybill overdid the histrionics in his final scene, as was so often the case with silent movies, which owed much to Victorian melodrama, but the rest of the acting was reasonably restrained.

It’s well done, and at only 18 minutes and available on YouTube in a good-quality print, it’s probably worth your while, e-pards. Give it a go.