Roy Rogers’s first Western as lead, Under Western Stars, released in April 1938, was followed up with a Billy the Kid yarn, released in September. It’s one of those movies in which the star plays two roles, Billy the Kid and his lookalike, the hero. Rogers would pull the same stunt in Jesse James at Bay, in 1941. 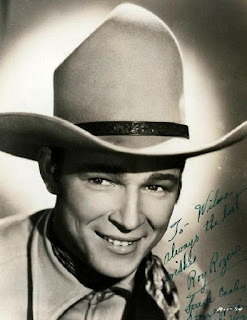 On his way to fame

Of course even the ‘bad’ Billy is a goody. He stands up for the sturdy homesteaders against the ruthless ranchers, a Western plot considerably older than the hills. But Pat Garrett shoots him, and Billy's double, Roy, takes over, pretending to be Billy, in order to continue defending the farmers from the big cattlemen. The plot thus flirts with absurdity, but these oaters were never meant to be taken seriously. 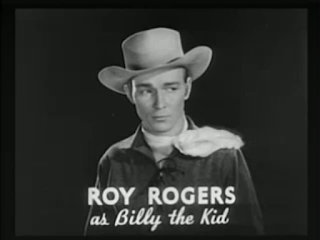 Garrett (Wade Boteler, the Green Hornet’s bodyguard Mike Axford) wants to give Billy “one last chance” but the boy draws on him and so Pat is obliged to shoot him. This happens, oddly, before the Kid is taken as prisoner to Lincoln, so the writers played fast and loose with history in more ways than one. Boteler joins the long list of screen Garretts, and, as was traditional, is shown as a friend of the Kid who wants to help him but is forced to kill him. 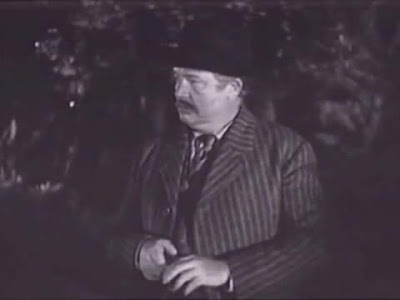 Like most of these pictures, it was a 53-minute black & white job directed in workmanlike fashion by Joseph Kane. 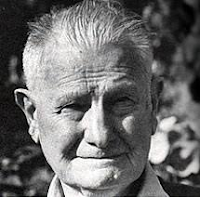 In the first Western Roy rode the palomino Trigger but it was just a horse like any other, if rather fancy. In this one, though, Trigger is already beginning his advance to stardom. He gets a line (Roy asks him a question and he neighs in reply) and we can see it won’t be long before he will be the smartest horse in the movies. Still no sign of Dale or Bullet, though. They’ll come later. 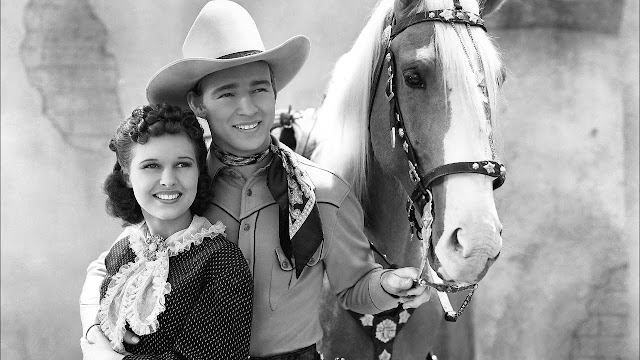 With co-stars Hart and Trigger

Naturally there are songs galore. Roy’s comic sidekick is Smiley Burnette again and he gets two chansons, and also duets on one of Roy’s (which Burnette co-wrote), and Roy himself croons some catchy ditties such as Born to the Saddle, Sing a Little Song About Anything, When the Sun is Settin’ on the Prairie (also reprised at the end) and so on. The plot contrivances to get these songs in are remarkable. For one, he has to sing to prove he’s not Billy the Kid because it is well known that Billy couldn’t sing a note. Naturally he passes the test with flying colors. 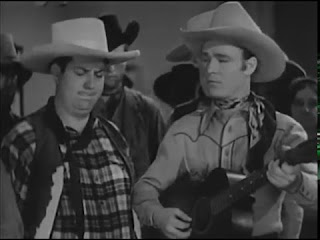 The swell dame he romances this time is Ellen Moore (Lynne Roberts, who was Roy’s love interest in three Westerns in 1938 alone, billed as Mary Hart so that the studio could put Rogers and Hart on the posters). She is a storekeeper’s daughter and her dad (Edwin Stanley) opens up a rival emporium to that of crooked and ruthless ‘Morganson’ (there is no LG Murphy), so conflict looms. Luckily Mr. and Ms. Moore have Roy/Billy to defend them. 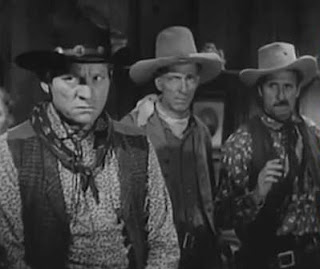 Fred Kohler is lead thug-henchman. George Montgomery was also credited as a henchperson but I didn't spot him.

There’s a horrid bit where a double for Trigger is spurred off a bluff into a lake below. It always makes me cringe.

An LA Times ad of 1938 shows that this film had its world premiere at the Los Angeles Orpheum Theater with a personal appearance by Roy Rogers, "Acclaimed the Screen's Greatest Find of the Year, Singing the Songs of the West ... The Songs You Love Best!" He wasn’t yet ‘King of the Cowboys’ but he was on the trail.

It’s one of those movies whose copyright was not renewed so is now in the public domain. Happily, though, the print on YouTube isn’t bad – often these public-domain films are copies of copies and pretty poor quality.

It’s harmless enough, and no worse than all those Buster Crabbe or Bob Steele Billy the Kid flicks, though maybe it’s not quite as good as Under Western Stars, or Shine On Harvest Moon released in December.