You could certainly do worse

In 1954 Fox was moving to an all-CinemaScope production schedule and it contracted out its lesser efforts such as the B-Westerns that were still popular. Leonard Goldstein’s Panoramic Pictures reaped the benefit and this was one of several color pictures, financed and released by Fox but made by Panoramic at the RKO-Pathé studios, that resulted. 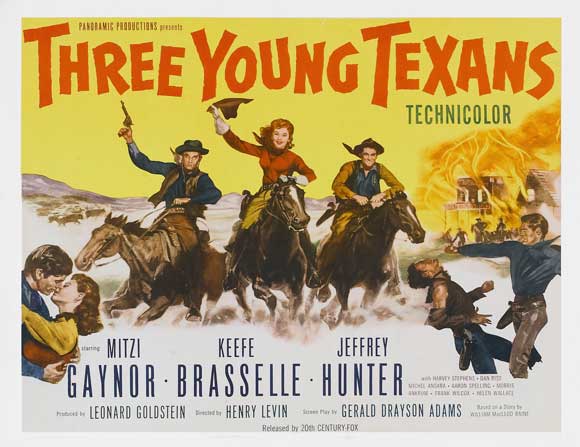 I like it, actually. It’s a straight-down-the-line skullduggery Western with proper bad guys. Good old Michael Ansara is Apache Joe, leader of a band of Tex-Mex cutthroat outlaws, one of whom is a surprisingly good Aaron Spelling, then 30, before he became a famous producer, as the cadaverous Catur. 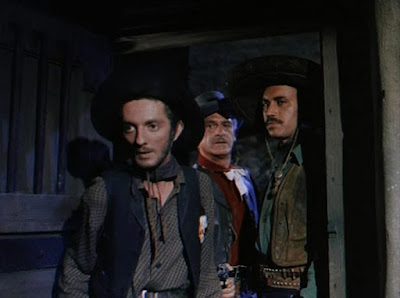 Spelling and Ansara are the bad guys backed up by Frank Wilcox
The three eponymous youths are Rusty, top-billed South Pacific star Mitzi Gaynor in her only ever Western; the equally unWestern Keefe Brasselle (he actually had an uncredited bit part in a Roy Rogers oater as well, so was experienced by comparison to Mitzi) as the roguish Tony; and Jeffrey Hunter, in his first proper Western (he had co-starred in Fox’s semi-Western Lure of the Wilderness in ’52 but that doesn’t really count) with the rather B-Western or even spaghetti character name of Johnny Colt. So all three were Western neophytes. 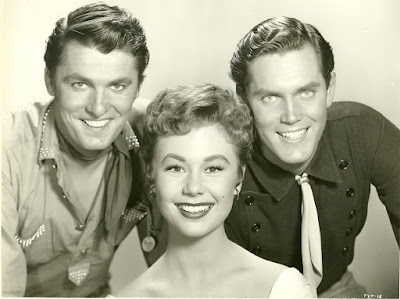 A publicity still of the trio
Rusty’s dad is Morris Ankrum, solid as ever. So the cast isn’t bad.


Johnny’s dad (Harvey Stephens) is a wastrel who crosses the Rio Grande to gamble, badly, in Mexican cantinas, and he is heavily in debt. The crooks he plays with (Apache Joe & Co) blackmail him into helping with a train robbery – you see though a rancher he is also the local telegraph clerk. Johnny overhears the plot and rashly robs the train himself before the bandits can, to save his pa from getting involved. He stashes the loot. His pal Tony gets wind of this and swipes the loot himself. Johnny wanted to give it back to the railroad but Tony has other ideas. That’s more or less the plot. 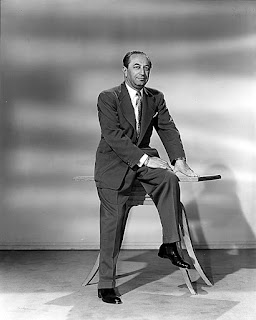 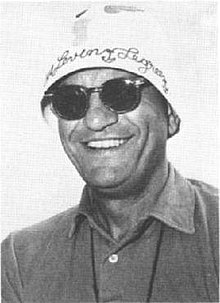 Director Levin
It’s a pretty rare picture and it does not figure largely in TV schedules but you can watch it on YouTube.


There’s nothing extra-special about this Western and it’s fairly standard fare, but it’s done with some panache and gusto. There’s some nice Harold Lipstein cinematography and stirring Lionel Newman music. The whole thing is competently directed by Henry Levin, who had been helming movies since 1944 and had done the Glenn Ford/William Holden oater The Man from Colorado and Rory Calhoun’s Way of the Gaucho before this one.


Worth seeking out, I’d say. 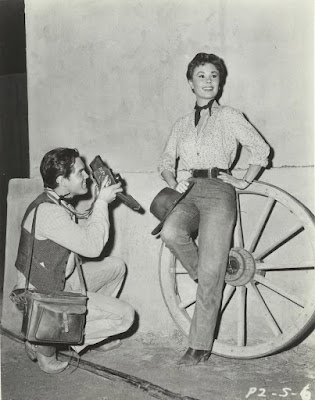