O Matador, also known as The Killer, not to be confused with John Woo’s 1989 picture, is a new Brazilian Western available on Netflix. 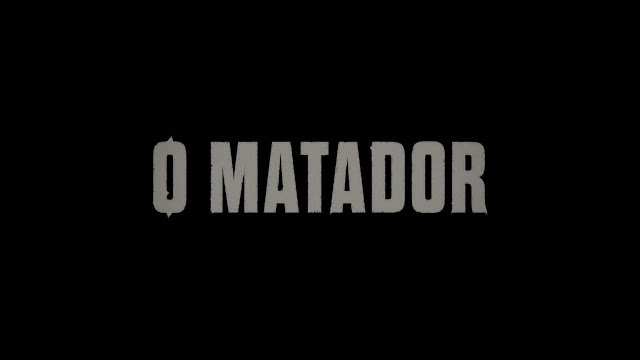 It goes for a South American vibe with much dependence on story telling. A young father in the 1940s tells a tale to two gunmen he meets about a professional killer in Pernambuco State in 1910. Readers of Gabriel García Márquez or Jorge Borges might enjoy it. Also those who like gore. 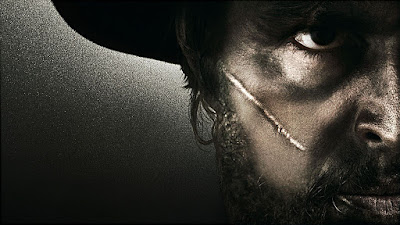 Everyone is vile
It’s one of those movies that is difficult to ‘like’ because absolutely everyone in it is extremely unpleasant. There is a whole series of hired killers who brutally dispatch their victims. Most of these assassins are destroyed in their turn and we do not mourn them.


There’s a corrupt rancher who wants the whole valley – one of the most tried-and-tested Western plots. He is a Frenchman, Monsieur Blanchard (Etienne Chicot). As no one around understands French, M Blanchard has a deaf-mute interpreter. Yes, I know.  Madame Blanchard is a former brothel keeper only interested in pleasure and they have a degenerate and revolting son, Pierre – not sure who the actors were. 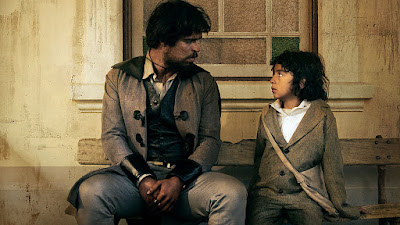 Father and adopted son/apprentice
There are mystical pebbles which everyone seeks and which act as currency, a metaphor, I guess.


The picture was directed and written by Marcelo Galvão (below), his only Western. It’s visually fine, with beautiful photography by Fabricio Tadeu of, I suppose, Brazilian locations. It won the Best Cinematography (Melhor Fotografia) award at the Gramado Film Festival this year, which doubtless you attended. 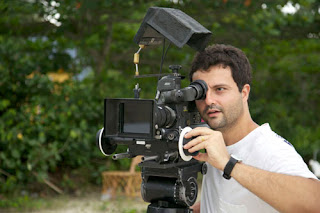 The opening titles have a definite comic-book or graphic-novel tinge to them and this idea is carried through the whole movie.


I watched it, and certainly was not bored. 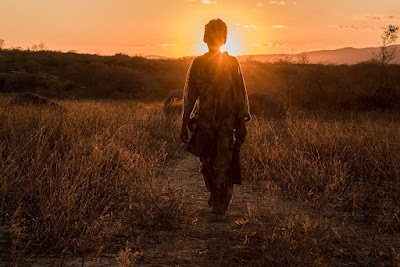 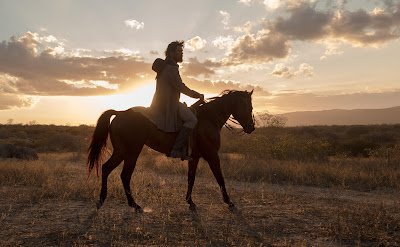