Duke takes on the British Empire - and wins

Republic boss Herbert Yates had no sooner signed his only A-picture star, John Wayne of Stagecoach fame, than he loaned him out to RKO to make a musket-and-tricorn drama about Jim Smith and the Black Boys in 1760s Pennsylvania. Really, Allegheny Uprising shouldn’t be appearing on this blog at all because only by a big stretch can it be called a Western. Still, it’s an American frontier story with Wayne, who has Claire Trevor as co-star (as in Stagecoach and Republic’s big Dark Command a year later), Chill Wills and Brian Donlevy are in it, and it’s a fun actioner with quite a lot to recommend it. So it just scrapes in. 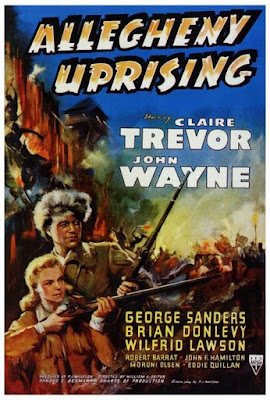 Not a Western in the true sense but fun
You probably learned about James Smith (1737 – 1812 or 1814) at school. He is sometimes considered the first rebel against British rule – indeed the source novel by Neil H Swanson and alternative title to the film are The First Rebel. Naturally, the movie plays fast and loose with history, as they all do, and so I wouldn’t exactly advise watching it to get a true picture of the early stages of the American Revolution. If you want the facts behind the story, try The Black Boys Uprising of 1765 by Dan Guzy. Still, if you want 81 minutes of frontier fun, you could do worse than watch Allegheny Uprising. 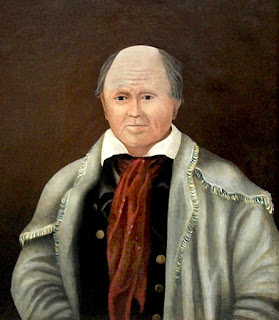 The real James Smith and his screen persona 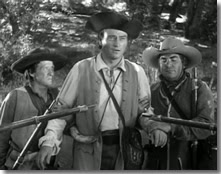 But back to Duke. He’s rather good in this, probably pleased to get away from those damn juvenile Westerns and be a star again, and showing confidence and vim. There was an undoubted screen chemistry between him and Claire Trevor, who plays his tomboy lover, and the fringed buckskin shirt and coonskin cap seem to suit Wayne as well as the Stetson and leather vest. And it’s a rollicking yarn, beautifully shot, in fact, in a black & white that admirably recreates the period setting. The titles over the soundtrack variations on a theme of Yankee Doodle Dandy by Anthony Collins are very charming. The DP was RKO’s Nicholas Musuraca, who was said to “paint with light” and was later nominated for an Academy award. He’d done very many silent Westerns and had worked with Edward Cronjager (a genius) on Cimarron. 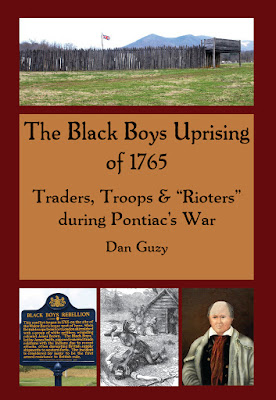 The facts
The British villain is the perfectly splendid George Sanders, wheeled on whenever an imperialist swine was required (his voicing of Shere Khan the tiger in Disney’s The Jungle Book was a master-stroke). He is an arrogant upper-class clod of a redcoat who despises the common colonial settlers with an undisguised loathing. There’s a more sensible British army officer, though, his superior General Gage (Olaf Hytten). Gage’s predecessor as baronet introduced the greengage to our palates, so respect, dude. Anyway, where were we? 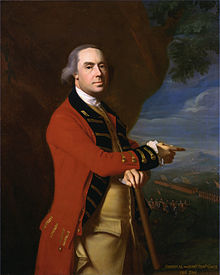 
The slightly Mesquiteerish trio who combat Sanders and Gage are happy-go-lucky yet sage - even statesmanlike - Jim Smith (Duke), a bibulous Scotsman, MacDougall (Wilfrid Lawson) and the educated one, the Professor (John F Hamilton). They all enjoy slaughtering Delaware Indians and are crack shots with their muskets.


The real villain, though, isn’t British at all. It’s the evil trader Callendar, played by Brian Donlevy. Though come to think of it, Donlevy was born in Northern Ireland, so I suppose he was British after all. Still, his Noo Yoik accent doesn’t sound too George Sanders-ish. He wants to sell made-in-Britain tomahawks to the Indians, a slightly implausible plot device which makes a change from selling guns to them (in Westerns usually a crime somewhere on the scale between cannibalism and matricide). Donlevy was a fascinating man who led a picaresque life of adventure but he was completely unconvincing in Westerns (unless he could be a saloon heavy with a derringer). 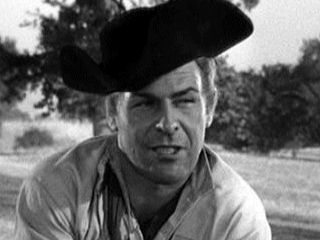 Even in a tricorn he manages to look like a hood
The movie was directed by William A Seiter, a Hollywood vet who had started with Selig and been a Keystone cop. He is best known for directing the likes of Laurel & Hardy, Abbott & Costello, the Marx brothers and Fred Astaire & Ginger Rogers, but occasionally turned his hand to frontier frolics – he directed two Westerns with Randolph Scott, though both, regrettably, were dire.


Well, the heroes foil the plot, save the day and defeat the Brits, so all’s well that ends well. At the end Jim and his pards head off for Tennessee and more adventures, hotly pursued by Claire, determined to nail Jim down to matrimonial servitude. 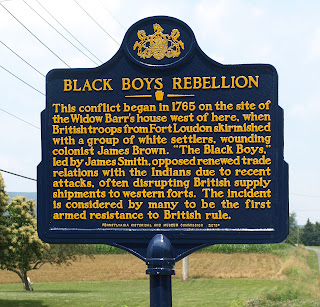 So now you know
The film got panned. The New York Times said it was “a sprawling, confused costume picture which just seems like a lot of actors dressed up in coon-skin caps, leather jerkins and soldier suits, wandering around on location”. The reviewer added, “John Wayne, in the role of Jim Smith, plays in one grim, monotonous key” and Claire Trevor “is cast in this one as a female nuisance, which she succeeds almost too well in being”.

Actually very good together, malgré The New York Times
The movie didn’t fare too well at the box office either: it came out just as brave little Britain was standing up against Nazi might, and films showing Brits as repressive occupiers weren’t flavor of the month. John Ford did better with his picture on similar themes, Drums along the Mohawk with Henry Fonda, released at the same time and not so anti-British. For me, though, Allegheny Uprising is more fun. Historical tosh, but fun.