Walt Longmire is, regular readers will know by now, a county sheriff in northern Wyoming. He is surrounded by his friends and colleagues, family to us cognoscenti, such as deputies Vic Moretti (of Italian parentage) and Santiago ‘Sancho’ Saizarbitoria (Basque), though the others, Double Tough and the Ferg, are sidelined in this story; I don’t think they were even mentioned. Dispatcher Rita is there, of course, pretty well ruling the roost, as is ex-Sheriff Lucian Connolly, Walt’s friend and chess partner. Dorothy still runs the Busy Bee. And Henry appears, natch. His tracking skills are required in this one. 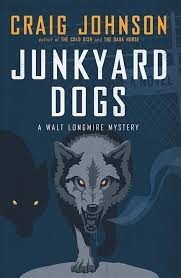 Ferocious canines
Walt clocks up a few more injuries, obviously (he luckily isn’t shot this time, though avoids a Luger bullet by a whisker) and equally obviously that corner of Wyoming (suspiciously like Johnson County) has corpses strewn across it again. I think the murder rate there is worse than Atlanta.


There’s a ‘comic’ start as old Geo, owner of the eponymous junkyard, is accidentally towed along behind the family Oldsmobile Toronado ’68, a car I was fascinated by as a youth owing to its 7-litre V8 and  front drive, the first in a big car like that since Tom Mix’s Cord. It was GM’s Thunderbird, really, though no one sang that she would have fun, fun, fun till her daddy took her Toronado away. However, back in '68 I was 20 and I would have mortgaged my mother to get one. The one in the story has been ‘breathed on’ so I shudder to think how fast it went. 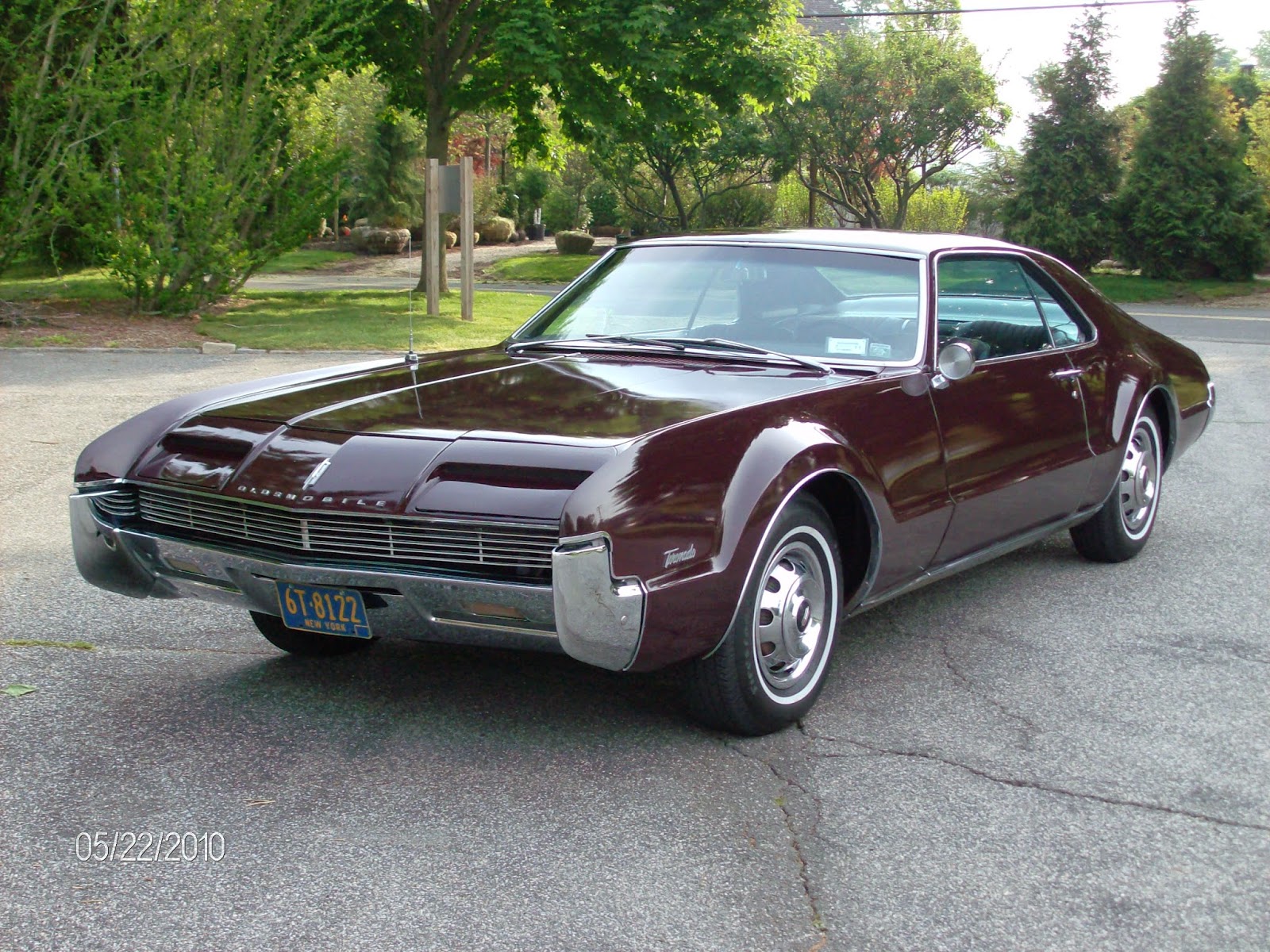 Toronado. What does that even mean?
The story, set in the winter after the Dark Horse escapade, concerns weed growing, like Raylan Givens’s Kentucky, and the various lowlifes involved do have an Elmore-ish ring to them, though Walt is no Raylan.


The canines of the title are named Butch and Sundance. Butch is the nice one. As we kinda guessed would happen, there is a main-street showdown in the last reel between Dog and Sundance, but not before Butch (the nice one) has bitten Walt in the ass (he has to keep his Injury Quotient up). 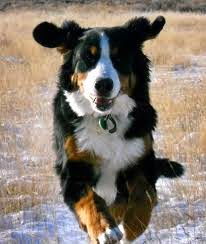 This is Craig's dog. Must be the model for Dog.
Walt has another new hat.


And an amusing reference to Anna Karenina on p 128.


There’s a fair bit about Sancho, his psychological problems and his decision to quit. Walt does his psychiatrist act, with middling success.


He’s been re-elected as sheriff (that happened at the end of the last story) but whether he will complete the term or hand over to Vic after two years as he has said he might is anybody’s guess. We’ll have to wait for later volumes in the saga.
Walt has that quality required of crime solvers: he's a wise guy. His cracks remind me a bit of another Wyoming denizen, Robert B Parker's Spenser.


Hell Is Empty is next.