One of the great Western books

Jack Schaefer is of course widely known for Shane. Although Schaefer was an Easterner, Ohio born and educated, living in Connecticut and never been West, Shane, Schaefer’s first novel, 1949, was in fact a good Western. But in essence it was, unlike the famous film that was made from it, rather a children’s story. The tale was told from the point of view of Bob, a farm boy with whom readers could identify (the child was younger in the film and his name changed to Joey). The second edition, in 1954, was purged of all the damns and hells and became a set, almost a sacred text in American schools, which it still often is. 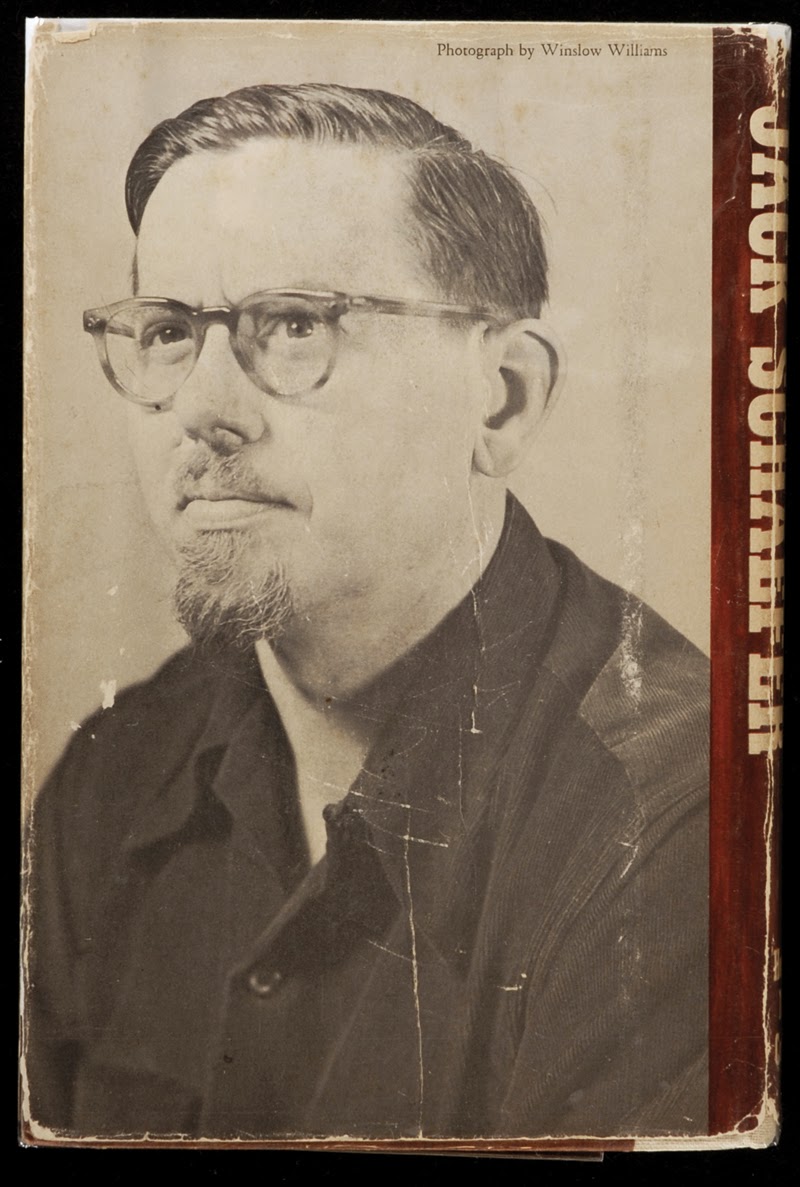 But Shane was far from Schaefer’s best book. That was probably Monte Walsh.


By 1963, when it came out, Schaefer had moved to New Mexico and was a real Westerner. He loved his adopted country and immersed himself in the ways of the West. It shows.


Monte Walsh didn’t start out as a novel. The friends Monte Walsh and Chet Rollins first appeared in a 1954 short story, In Harmony. Schaefer says,


In March of 1958, living now in New Mexico and pondering a piece on the trail-driving days, I remembered those two and their fellow cowhands of that previous piece.


The result was a new story, Trail Herd and, later the same year, Antelope Junction.


Up to this point, with three Monte-Chet-plus pieces, these spread out in time and written in between many other stories and other writings, I had merely turned out three separate individual tales that appealed to me.


Admirers of the characters urged Schaefer to write more, and various new short stories featuring Monte and Chet appeared in the early 1960s. Now Schaefer began to fashion the tales into a continuous narrative. He added an introductory piece and eighteen interludes – anecdotes told by people who knew Monte. Finally, he wrote an ending, entitled, simply, An Ending. In 1963 the whole was published as a novel, Monte Walsh.


Monte is born in 1856 and Chapter 1, A Beginning, tells of his youth. There are certain echoes of Tom Horn’s youth as told in his autobiography and in the Will Henry novel I, Tom Horn. As a fifteen-year-old boy, Monte escapes a step-father who beats him, and leaves the farm. Wandering westwards, he finally gets taken on as a young cowhand by trail boss Hat Henderson.


Chapter 2 covers the years 1872 – 77 and has Monte taking part in drive after drive, covering the West, going to all the cow towns, growing in size and assurance and developing his innate ability with horses. The following chapter, Two of a Kind, introduces Monte to Chet, his lifelong partner, and they become inseparable, Chet as good with a rope as Monte is with a horse. Together, they arrive at what is to be their home, the Slash Y, near the little but growing town of Harmony, 140 miles south-west of Las Vegas, NMT. This outfit is run by Cal Brennan, one of the old school, though he is only the manager: Eastern corporate interests have bought the spread and are interested only in returns on investment. The old pioneer days are already over.


The tale is peppered with anecdotes and practical jokes as Monte especially, though usually backed up by Chet, gets into one scrape after another. These often involve saloon brawls, breakages, jail cells and fines, though are never nasty or malicious. Some of the escapades are genuinely funny. My favorite is when Monte attends a theater performance in Cheyenne. Monte never has a dime to his name; it all goes on booze and fines. Chet somehow manages to save and usually has a dollar available, and always a little sack of tobacco. Monte only provides the cigarette papers and matches.


Schaefer says that he based Monte on a real person:


…among our nearest New Mexican neighbors was a young man named Archie West who to my mind was (and still is) in many respects, certainly in appearance and temperament and cattle-country capability and simple human decency, precisely my Monte Walsh.


Monte Walsh is certainly one of the great creations of Western lore. He shines out from the pages as the quintessential cowboy, tough, decent, feckless, brave, loyal, utterly capable - and doomed.


For of course Monte Walsh’s way of life is bound for extinction. Not for nothing does my edition of Monte Walsh have as cover illustration a cowboy riding into the sunset. 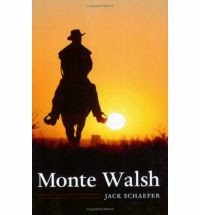 
who shared that trade, that way of life, in a time and a place, a short time but a big place, a wisp of eternity across a third of a continent.


The West of our imagination, of the movies and the dime novels and the fond memory, if it existed at all, was a fleeting moment in American history, just a heartbeat of time between the end of the Civil War and the end of the century, in a few territories, then states. So many Westerns, paper and celluloid, emphasize the decline, the passing of the old ways, the end of days. And often the automobile symbolizes that unwanted new world. The car horn sounded the death knell of the horse. How often was the auto the symbol of the end if the West! Think of The Shootist, when JB Books’s nemesis, Richard Boone, arrives for the fatal fight in a horseless carriage. An automobile does for Cable Hogue. As the dinosaur gunmen of The Wild Bunch go to their doom, the new men ride around in an open touring car. The equally antique Randolph Scott and Joel McCrea are rudely pushed aside by such a contraption in Ride the High Country. But in Monte Walsh the smug mining engineer who boasts of his shiny new automobile and declares it has relegated the horse to history has to be towed out of the axle-deep mud by Monte on his leggy dun. And Monte’s dying words are used stoutly to maintain that what he and his horse did to rescue the injured miners, “no autymobile could of done it.”


Despite the early chapters of life on the trail and the larks of Monte’s youth, Monte Walsh is essentially a sad book about the end of the West. Chet manages to adapt and survive in the new world. Monte doesn’t. But Chet is the one left with regret. 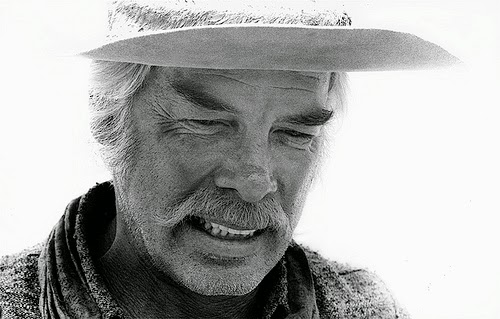 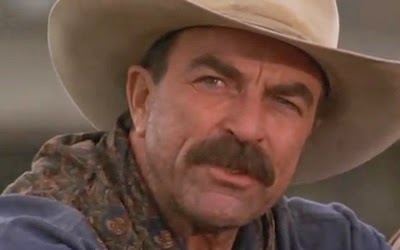 Two films were made of the book, one in 1970 with Lee Marvin as Monte and one in 2003 with Tom Selleck in the title role. Given the episodic nature of the book, I am actually surprised that no series was made of it. It would have been ideally suited to a weekly episode. Both films were enjoyable but neither was as good as the book. Monte Walsh is Schaefer’s masterpiece and one of the great reads of the West.