Gunman’s Rhapsody by Robert B Parker


Wyatt gets the Spenser treatment

Robert B Parker is of course best known for his hard-boiled crime stories, particularly those featuring the tough Boston private detective Spenser. But he also wrote Westerns, notably the four Cole and Hitch stories. And very good the Westerns were too. 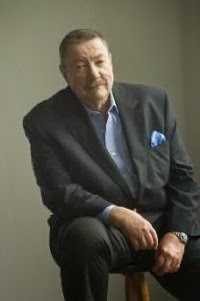 Robert B Parker (1932 to 2010)
Gunman’s Rhapsody (GP Putnam’s Sons, 2001), his first Western and a standalone novel, is Parker’s contribution to the Wyatt Earp legend. It concentrates on the Tombstone period, from November 1879 to April 1882, including, of course, the famous shooting on Fremont Street known to history as the gunfight at the OK Corral. 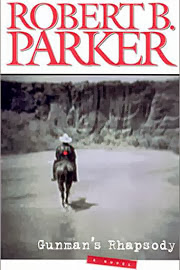 A fine contribution to the Wyatt Earp legend
For most of the book, the account of Earp’s actions follows history rather closely, even if much is, understandably, abbreviated or telescoped. Perhaps more weight than warranted is given to the romance with Josephine Marcus in explaining the conflict between the Earps on one side and Johnny Behan and the Cowboys on the other. But there are no lurid exaggerations, as in so many Wyatt Earp tales, and Parker’s narrative rings true. 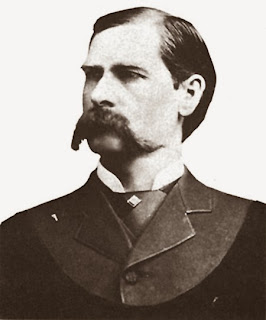 Wyatt Berry Stapp Earp (1848 - 1929)
The story is bracketed, though, by a prologue and an epilogue in which the author has allowed himself some literary license. And why not? He opens with Earp standing down Clay Allison in Dodge and he closes with – well, I don’t want to spoil your enjoyment if you haven’t read it, so let me just say he closes with an interpretation of the death of John Ringo that I haven’t read before. 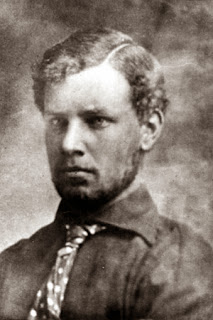 Robert Clay Allison (1840 - 1887)
The story of the confrontation with the famous gunman Clay Allison comes from Stuart N Lake’s book Frontier Marshal, supposedly based on reminiscences of Earp himself but in reality much invented by Lake. According to Lake, Earp said that he and Bat Masterson obliged Allison to back down when Allison was in Dodge on a mission to kill Wyatt, and Allison left town. This is the story Parker uses to anchor his Wyatt Earp and give his character steel and grit. In reality, it is possible that the Allison affair never happened. Never mind. It’s a novel. As for the death of Ringo, no one knows exactly how that happened. Films like Tombstone have Doc Holliday shooting him but the most probable explanation is that Ringo died from a self-inflicted gunshot wound. Mr. Parker is entitled to his version, which does have a dramatic neatness. 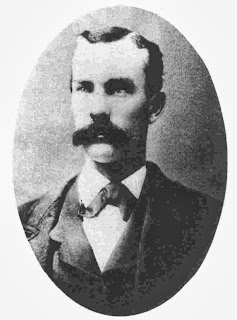 John Peters Ringo (1850 - 1882)
The prose style of Gunman’s Rhapsody is pure Parker: terse, spare and economical. Much of the action is advanced in dialogue. Wyatt comes across as a true Western hero of the hard-boiled kind, taciturn, reserved and unflamboyant yet steely and skilled when it comes to the crunch. Wyatt’s brothers James, Virgil, Morgan and Warren, are more in Wyatt’s shadow but are still well enough drawn to emerge as real characters. Doc Holliday too.


It makes an excellent read and the book is a worthy contribution to the Earpish myth. There’s an audio version read by Ed Begley Jr. which I haven’t heard but would probably be fun. 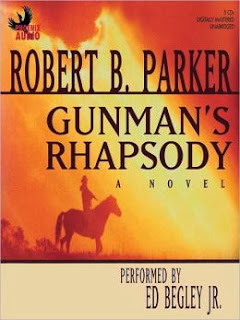