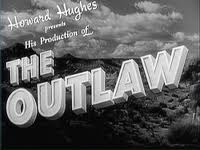 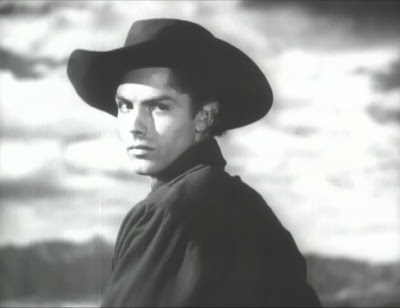 The lead, Jack Buetel, an insurance clerk chosen presumably for his sultry looks, cannot act to save his life, though actually the real lead is Jane Russell, who is worse. Hughes, who designed a special cantilevered bra for her, said, referring to the effect, that there were two good reasons why every American male wanted to see the film. (In fact, Russell later said she hardly ever wore it as it was so uncomfortable but the myth dictates that she wore it in the film). The famous billboard poster for the film, designed by publicist Russell Birdwell, showed the scantily clad Russell provocatively lying in the straw and holding a gun, and didn’t even show Billy (the outlaw of the title) at all. Or the bra. 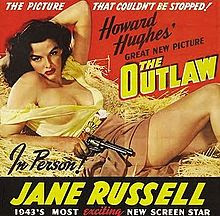 Of course, though it caused scandal at the time, and deliberately traded on that, it is so tame now that we can’t understand what the fuss was about. We never see Buetel and Russell in bed; it’s only hinted at. When the movie was re-released in 1976 it got a G rating, “suitable for general family audiences”.


As, er, counterweight to the two glamorous screen leads, Thomas Mitchell and Walter Huston were drafted in as proper actors, to play Pat Garrett and Doc Holliday. What’s Doc Holliday doing in a Billy the Kid film? Don’t ask. Huston as Holliday manages to do something with his script. Mitchell, a totally ludicrous Garrett, just can’t.


In fact, of course, the censor was so obsessed with Russell’s cleavage, or insisting that she be married in the story before she spent the night with Billy, that he (it was always a he) completely missed the true salacious content of the film, which is, amazingly, a sadomasochistic homosexual love triangle. Or at least it sounds like that as the two older men, Garrett and Holliday, jealously compete for the love of the pouty youth Billy, the real sex object of the movie, unnoticed by the Hays office. 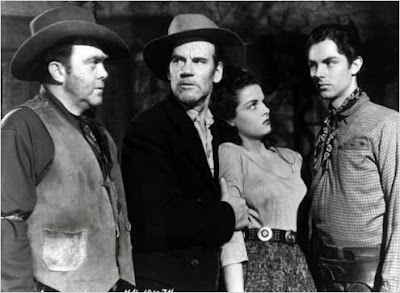 Russell squeezed out of the male love triangle
Thomas Mitchell, as Garrett, has this speech, addressed to Huston as Holliday: “I might have known you’d do this to me … Ever since you met him [Billy], you’ve treated me like a dog … You stand there, side by side, with that little snip of a kid, against me, me, who’s always been the best friend you ever had. And I still would be if it wasn’t for him.” 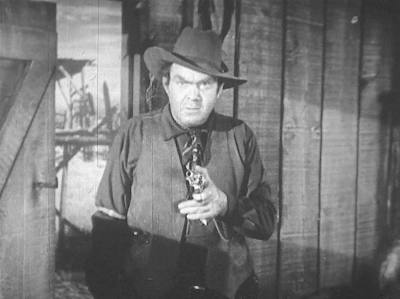 This is the petulant foot-stamping of a jilted girl. It comes very strangely out of the mouth of Thomas Mitchell but there the dialogue is. It has been suggested (Garry Wills in his biography of John Wayne writes that LucienBallard said this) that Howard Hughes was sleeping with an unwilling Buetel, not with Russell at all, and the script was a sly dig at Hughes’s relationship. Hughes must have been pretty obtuse if so, letting that script pass. 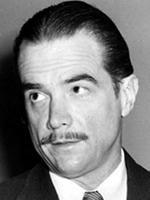 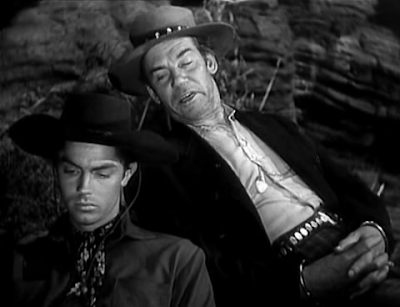 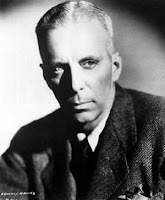 Howard Hawks, uncredited, directed for two weeks and even wrote parts of this movie, before being fired by Hughes. He called Red River (1948) his first Western but he actually worked on The Outlaw a lot, including on the script, with Furthman. He once even said, “I wrote The Outlaw.” If true, he should be ashamed of himself.