.
A love quadrilateral - or even pentagon
.

Teen idol Edd Byrnes, Kookie the parking lot attendant from 77 Sunset Strip, never really became the new James Dean that he wanted to be and he battled with drugs and alcohol and bit parts in low-budget films. But he does a good job as Clint Walker’s sidekick in Yellowstone Kelly even if you expect him to get his comb out at any moment. 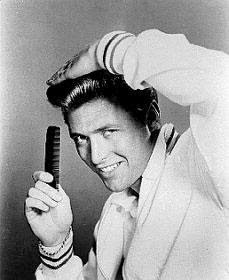 Clint is Luther Sage Kelly (1849 – 1928), chief of scouts for General Miles, expedition guide in Alaska, captain of volunteers in the Philippines, trapper, hunter and explorer along the Yellowstone River and general all-round action man. He wrote his memoirs, published in 1926. Clint Walker was well-suited to the role and was ideal as the strong, silent loner in this nice Gordon Douglas-directed Western. 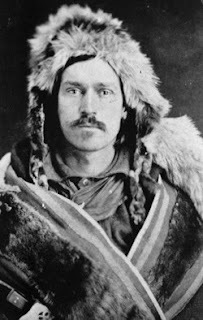 Written by Burt Kennedy from a novel by Heck Allen (under the name Peter Bowen) and nicely shot by Carl Guthrie in Technicolor, the movie has real quality. It was first slated for John Ford and John Wayne and that would have been dandy but they opted to make The Horse Soldiers instead and so Warners drafted in less-than-stellar Gordon Douglas (who did some good Westerns such as Rio Conchos and Fort Dobbs, the latter also with Cheyenne Bodie from TV, Clint Walker). With actors John Russell as Gall, the Sioux chief; Ray Danton as his rival Sayapi; and Rhodes Reason as the incompetent, almost Custerish cavalry major, it seemed, in fact, as if the whole Warners stock TV company were on the set. 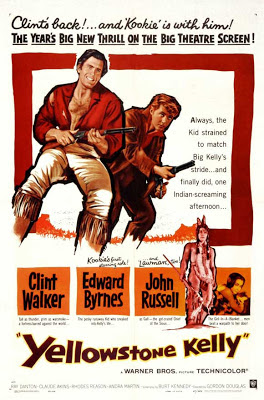 Curiously, for a Yellowstone film, it was all shot in Arizona and it shows, especially the parts around Sedona. But they are very attractive locations and usually manage to suggest Montana OK.

It’s a love quadrilateral, or even pentagon, as the two Sioux are rivals for the lerve of an Arapaho maid, pretty blue-eyed Andra Martin (Mrs. Ty Hardin in a bottled suntan), then Clint saves her life and she comes to his cabin where Edd Byrnes falls for her, and finally Clint too. One by one, though, as you may imagine (so I’m not giving anything vital away here) the rivals are eliminated so that you-know-who can live H.E.A. with the fair Wahleeah.
. 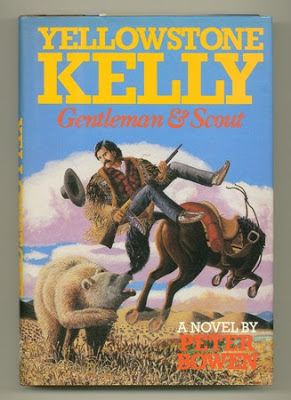 Claude Akins does a good job as a tough sergeant who saves the troop from the doltish major, and Private Warren Oates is in it just long enough to be recognized before he is knocked over by an Indian bullet.

The writing is good (well, it would be) and Clint handles the lines very well. He always brought a certain authority and dignity to this kind of role. It’s a pity he didn’t do more A-Westerns; he could have been almost a Gregory Peck.
. 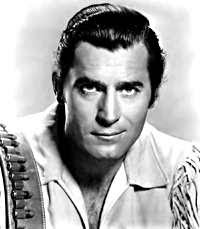 They keep on telling us that a severe Montana winter is coming early and watch out but it remains resolutely hot and sunny. That’s what you get for filming in Arizona in summer, I guess.
.
Anyway, a good little Western, definitely worth a DVD purchase and a second look.
.